The maps show the village of Pebbleton 20 years ago and now.

Summarise the information by selecting and reporting the main features, and make comparisons where relevant.

The two maps detail the town of Pebbleton 20 years in the past and the present day.

Overall, Pebbleton has grown exponentially with the expansion of road infrastructure, as well as the building of additional dwellings and recreational amenities, changing the town into a more urbanised one.

Initially, Pebbleton was an undeveloped peninsula connected to the mainland through Roadbridge, which was the only route to get to school on the opposite side of the river 20 years ago. A playing field ran horizontally along Old Ford Road in the central section, and a film studio filled the southern portion of the peninsula. Meanwhile, the northern section was dedicated to a lighthouse, an old fort, and a series of residences built along the beach that could only be reached by Lighthouse Lane.

The quantity of residential areas has grown since then, and a new pedestrian bridge between the school and Pembleton has been built. By the construction of a new community centre nearby, the coastal fort has been replaced with a children’s playground. In addition, the film studio has been converted into a residential apartment, and a newly built pathway has connected the flat to the revenue court. Last but not least, the playing field in the southern section and the lighthouse in the western section remain undisturbed. 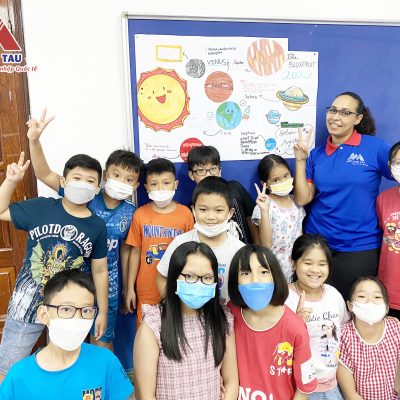 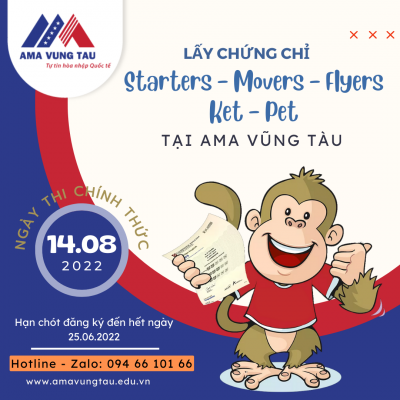 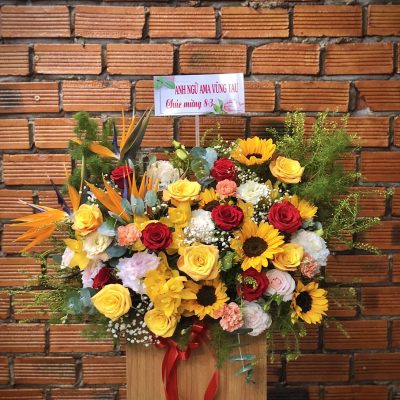 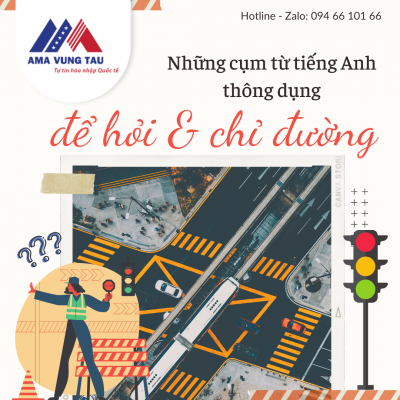 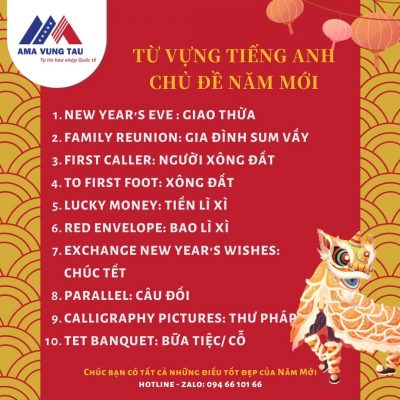 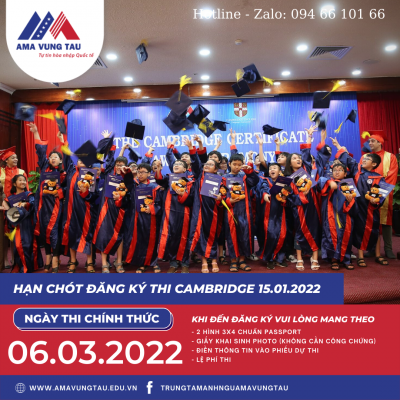 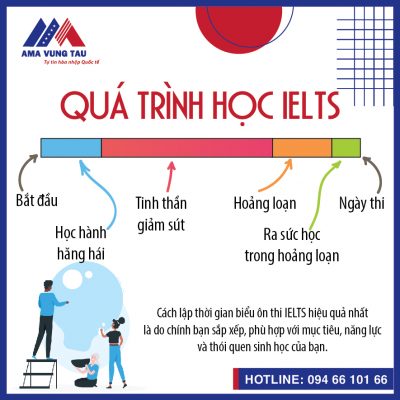 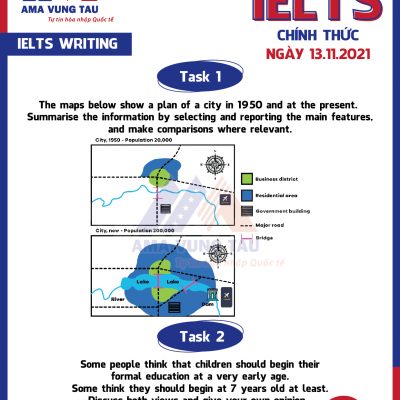 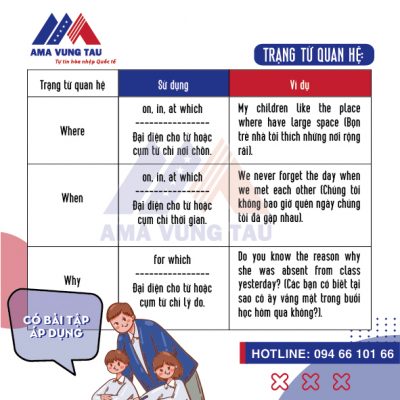 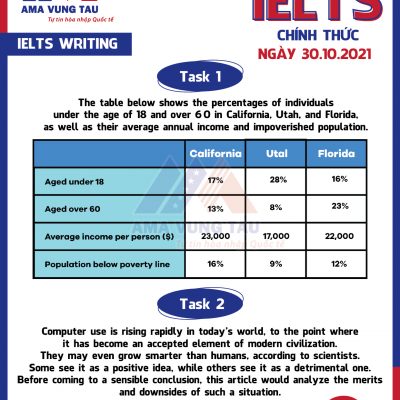 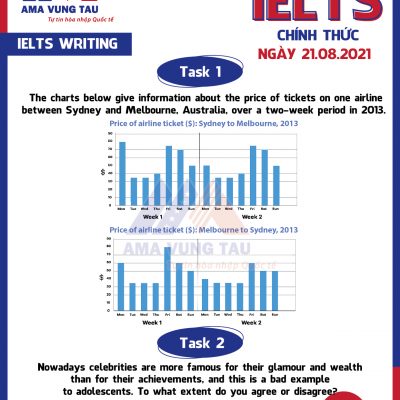 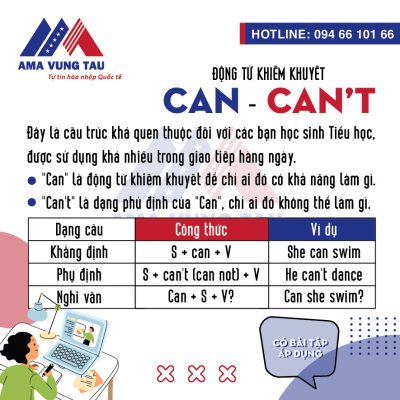 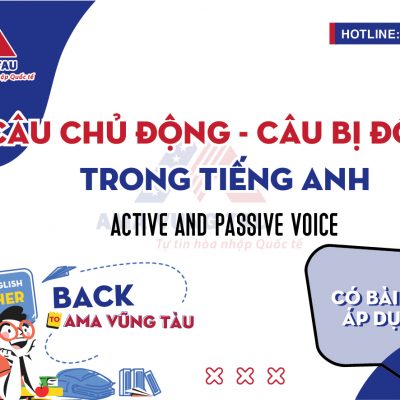 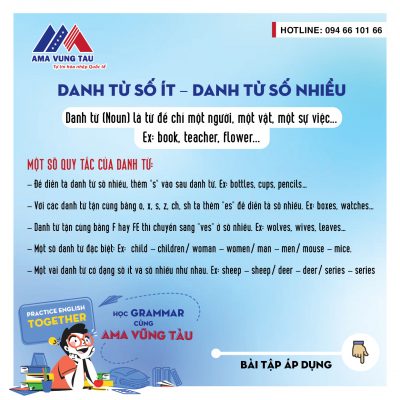 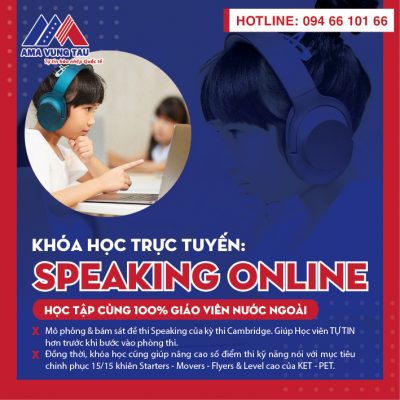 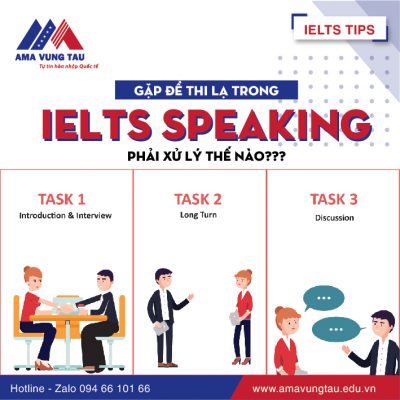 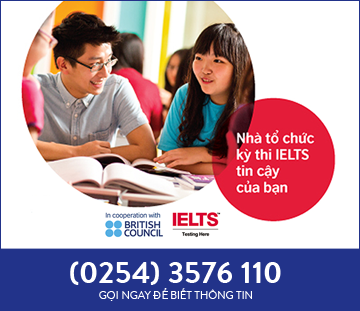